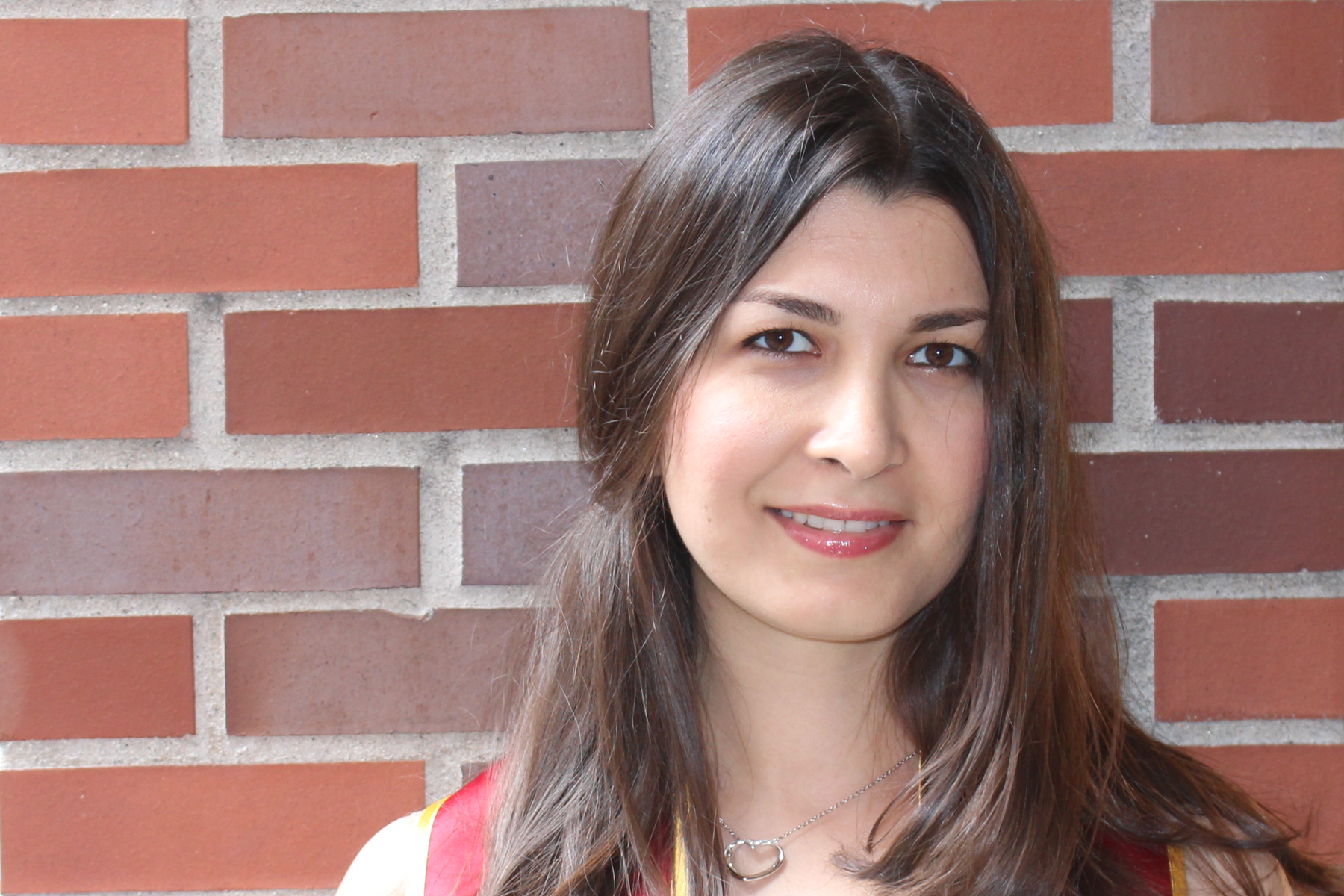 With a bachelor’s and master’s degrees in mechanical engineering from Sharif University of Technology in Tehran, Iran, Shahrzad Gholami came to USC in 2014 to pursue her PhD in computer science at the USC Viterbi School of Engineering with a strong sense of direction.

“I had a solid technical background, but I wanted to learn how to apply computational skills to real-world problems,” she said.

Through her PhD program, Gholami has undertaken a number of research projects at the USC Center for Artificial Intelligence in Society (CAIS), where she has developed predictive models for poaching prevention initiatives and security resources allocation optimization in wildlife conservation efforts.

On Wednesday, April 3, she passed her dissertation defense and received her PhD. She spoke with us about her experience at USC, the focus of her PhD research and her hopes for leveraging AI for social good throughout her career.

USC Center for Artificial Intelligence in Society: Tell us about the focus of your research and how you became involved in initiatives at USC CAIS.

Shahrzad Gholami: My research at USC has centered on machine learning and computational game theory.

Relatively early on in my time at USC, I joined Teamcore, a research group comprised of engineers within the USC Viterbi School of Engineering dedicated to developing and leveraging AI for social good. Their mission aligned closely with my goal of effecting social and environmental change through computer science.

Through Teamcore, I met Milind Tambe, USC CAIS co-founder and professor of computer science and industrial and systems engineering. Drawn to the social consciousness and real-world applicability of Dr. Tambe’s conservation-focused research initiatives, I became involved in a number of USC CAIS projects that he spearheads.

USC CAIS: How has your conservation research at CAIS complemented your doctoral thesis?

SG: My thesis was largely developed in response to my engagement with research aimed at mitigating illegal poaching on wildlife preserves with the help of AI.

Though many endangered species reside within protected wildlife reserves, illegal poachers continue to breach park borders to kill them for their pelts or ivory, which are lucrative goods in markets across the globe. As a result, animal populations—such as elephants and rhinoceroses—are shrinking rapidly.

In my thesis, entitled “Predicting and Planning Against Real-world Adversaries: An End-to-End Pipeline to Combat Illegal Wildlife Poachers on a Global Scale,” I propose new methods by which to strategically decrease rates of poaching and promote environmental sustainability by applying principles of computational game theory and artificial intelligence. I was able to develop my thesis in large part due to information-sharing partnerships between USC CAIS and a number of nonprofit organizations including the Wildlife Conservation Society, the Uganda Wildlife Authority, the SMART Partnership and the World Wide Fund for Nature (WWF). Through these partnerships, I was able to access and leverage valuable data on illegal poaching activities and existing patrolling practices.

By applying machine learning and game theory principles to this data, I created novel models that predict, with a high degree of efficiency and accuracy, which locations within a given wildlife preserve are most vulnerable to poaching attacks. This information can then be used to develop deep algorithms that identify patrol routes for park rangers that are most likely to produce evidence of poaching and even deter poaching in the long-run. I also conducted extensive field tests in Uganda in order to evaluate performance of these machine learning models in real-world settings.

By optimizing patrol routes intelligently, conservation organizations are better equipped to allocate resources efficiently, strengthening their ability to protect and save endangered animals and the environment.

In collaboration with SMART Partnership and the Microsoft AI for Earth team, we plan to scale our predictive approach by expanding into 600 national parks around the world. Our models, which are now implemented as a Microsoft Azure web service, will be integrated into SMART software, which is the most widely-adopted monitoring and reporting tool in conservation areas. USC CAIS: What do you hope to accomplish in your career post-USC?

SG: My experience at USC has cemented my belief that AI and machine learning have tremendous potential to advance sustainability, combat social and environmental injustices and empower under-resourced communities.

I look forward to expanding my research pursuits beyond the world of conservation, as USC  has provided me with the experiences and skills necessary to not only advance state-of-the-art AI techniques but also confidently apply theoretical computer science frameworks, machine learning and AI to tackle a breadth of grand real-world challenges.

Read more about Gholami’s work, which was highlighted in a recent Forbes article.

Dr. Gholami has accepted a position at Microsoft AI for Good.